"Nepal is among the poorest and least developed countries in the world, with about one-quarter of its population living below the poverty line. Nepal is heavily dependent on remittances, which amount to as much as 30% of GDP. Agriculture is the mainstay of the economy, providing a livelihood for almost two-thirds of the population but accounting for only one-third of GDP. Industrial activity mainly involves the processing of agricultural products, including pulses, jute, sugarcane, tobacco, and grain. Nepal was hit by massive earthquakes in early 2015, which damaged or destroyed infrastructure and homes and set back economic development. Political gridlock in the past several years and recent public protests, predominantly in the southern Tarai region, have hindered post-earthquake recovery and prevented much-needed economic reform. Additional challenges to Nepal's growth include its landlocked geographic location, persistent power shortages, and underdeveloped transportation infrastructure.

We will partner with the local body of Christ to rebuild and restore lives in areas that have been affected by disaster and poverty. We will be partnering with Pastor Daniel in the Himalayan region of Nepal. Their organization is "underground", due to recent challenges in the local Christian Church. While there, we will be part of outreaches at a village church. 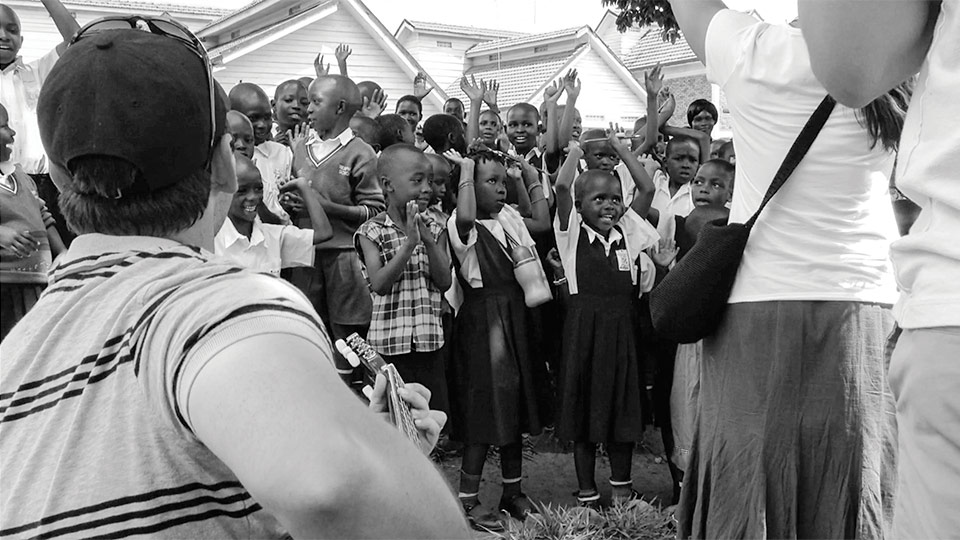 We believe when people engage in service, it leads to life change. Our short-term trips provide opportunities for people to serve together in various locations around the world. Our belief is that as people chose to serve, whether in one of our churches, in the local community, or around the world, the impact of that service will change lives—for those serving, for the people they serve, and even for those that see them choosing to give their time to help someone else.

For those of you who have not gotten involved, we hope this will be the year you choose to begin a lifestyle of service. And to those who are serving, we just want to say thank you. You are the reason the mission is being accomplished.